Studies have shown that cannabis helps Parkinson’s patients control their symptoms and maintain a higher quality of life.

Parkinson’s disease is a chronic, degenerative neurological and movement disorder that affects around five million people worldwide. It results in a loss of the brain and nerve cells that produce dopamine, the chemical in our brains that is necessary to control movement, which causes neurons to misfire and send the wrong signals throughout the central nervous system. While the symptoms can vary from patient to patient, Parkinson’s is typically characterized by uncontrolled movements or tremors, that can worsen over time. Patients also experience rigidity and slowness of movement, difficulty standing or walking, sleep disturbance, low blood pressure, cognitive impairments, and over time, the inability to speak or swallow. Mood disorders like anxiety and depression are also common among Parkinson’s patients. The average onset for Parkinson’s disease is around the age of 60, however, some patients are diagnosed at 40 or even younger.

Parkinson’s patients are typically on a wide variety of pharmaceutical treatments, each with varying degrees of effectiveness. The most widely prescribed Parkinson’s medication is levodopa, a drug that helps replace lost dopamine in the brain.

While levodopa does significantly improve symptoms, long-term use can result in worsening motor abilities. Other Parkinson’s treatments come with side effects like nausea, memory loss, insomnia, and even hallucinations. More and more frequently, Parkinson’s physicians are recommending medical cannabis to help ease the side effects of pharmaceutical treatments and even treat the symptoms of the disease itself.

Studies have shown that cannabis helps Parkinson’s patients control their symptoms and maintain a higher quality of life. Both CBD and THC-based treatments have proven effective at treating the nausea, insomnia, anxiety & depression, pain, and muscle spasms that patients experience.

Recent studies have also shown that cannabis has neuroprotectant qualities, meaning it protects the neurons and could slow the progress of degenerative neurological diseases like Parkinson’s. While that research was not conducted on Parkinson’s patients specifically, the findings do open the door for the possibility of using cannabis as treatment for the disease itself. 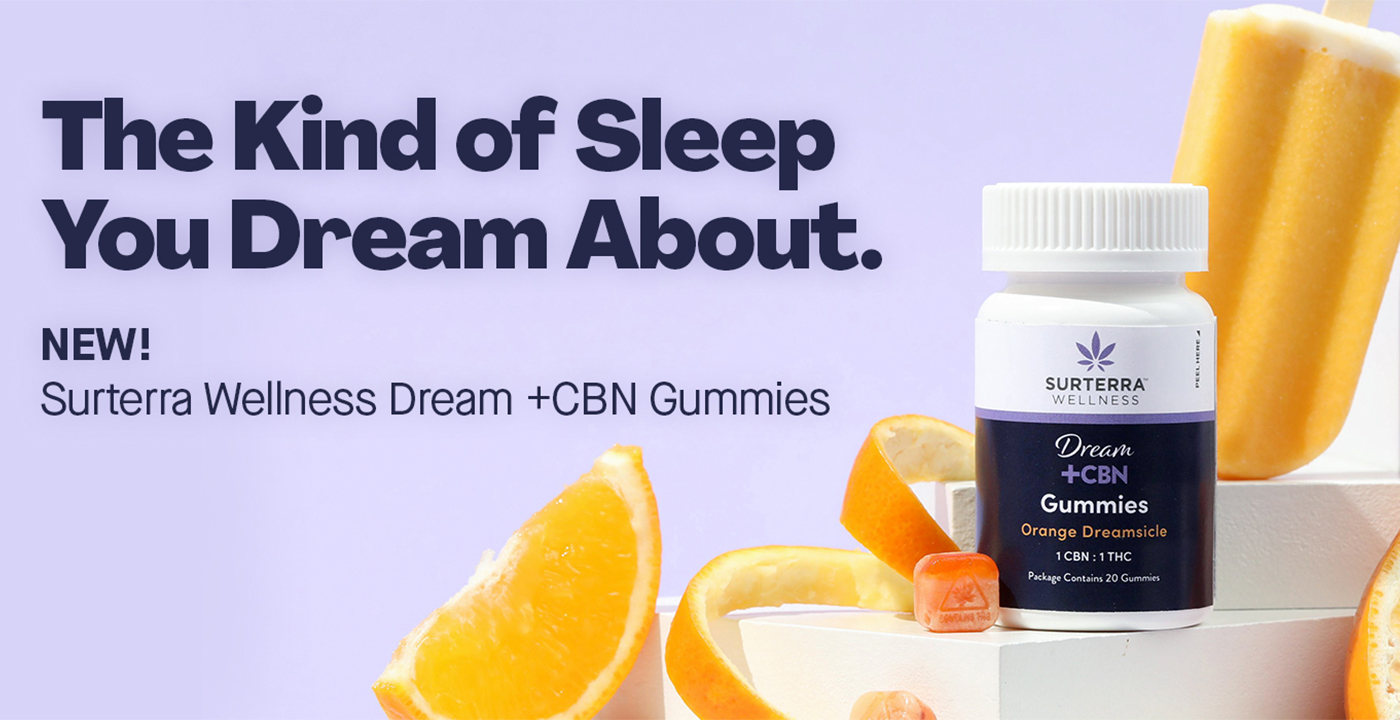 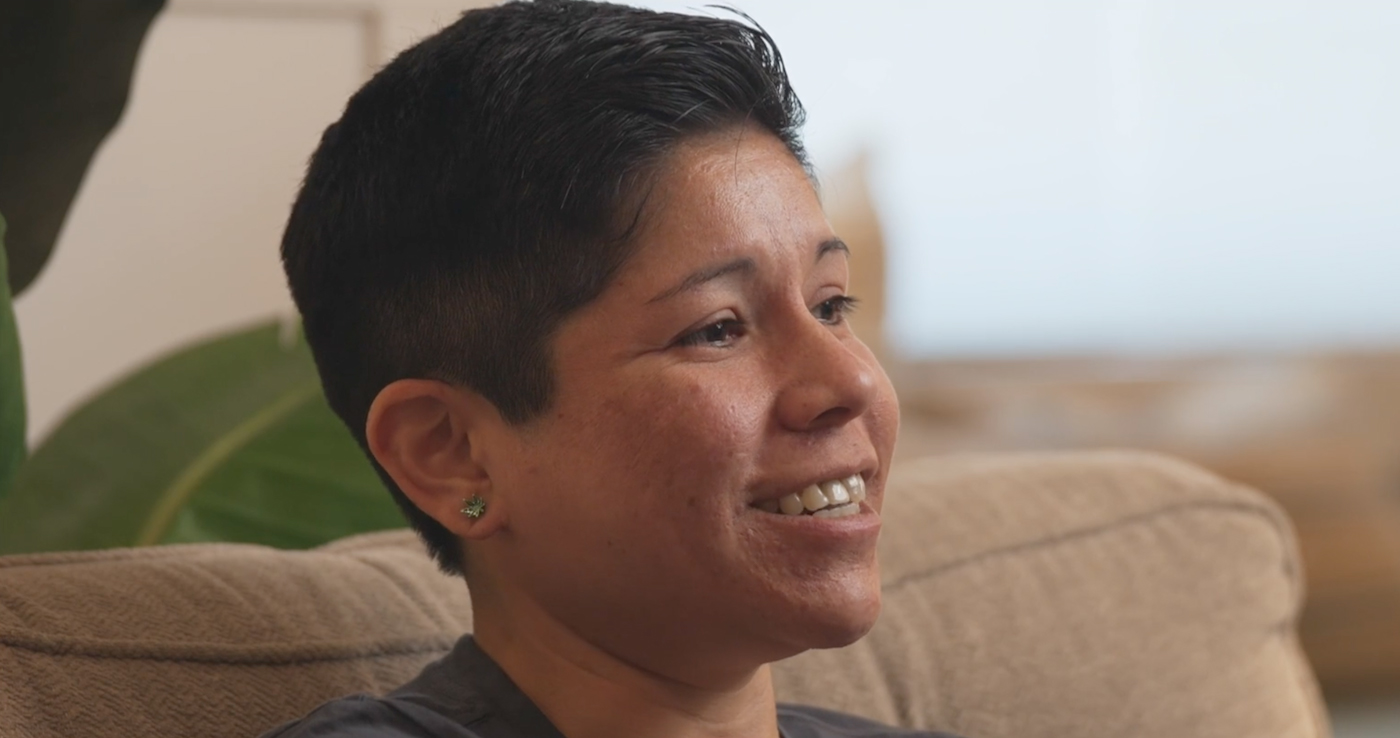 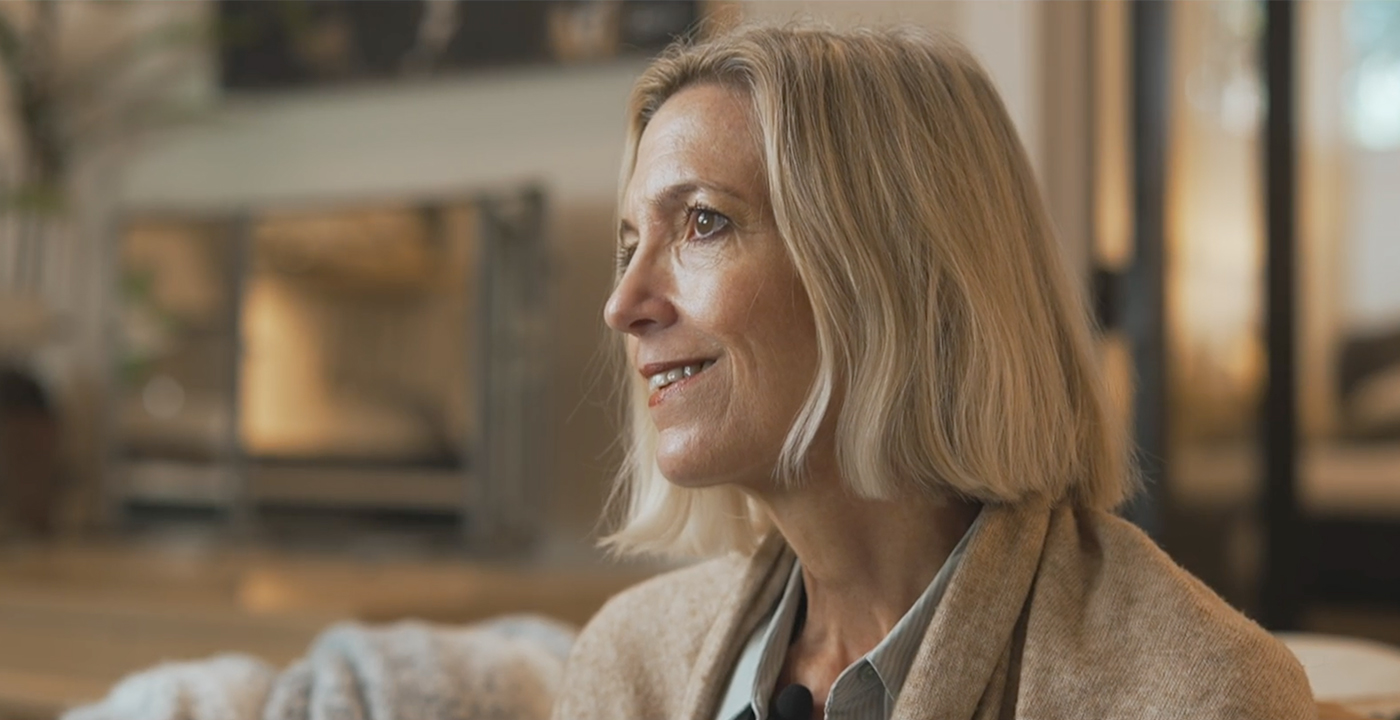